What are emotions? Emotion is a feeling which arises from the circumstances. It does not depend on a person how he/she reacts to it. It is an automatic reaction towards a situation and has a connection with the mood.

What is the difference between feeling and an emotion? The feeling can be weak or strong but emotions are the intense state of the mood. There are many emotions that have a close relation to each other.

1. Anger and Fear: Both the emotions seem different but they are quite similar. They depend on our sense of control. In both the state, the person often loses control of himself/herself. That is why some people get out of control in anger and get easily angry. Some people are too much afraid to face the situation.

Intention:
Both of them need to protect the human feeling and to keep them safe. When we are in vulnerable conditions, fear either provides us the energy to run or it freezes us. Your anger gives you the strength to confront and beat up the person even when he is stronger than you. 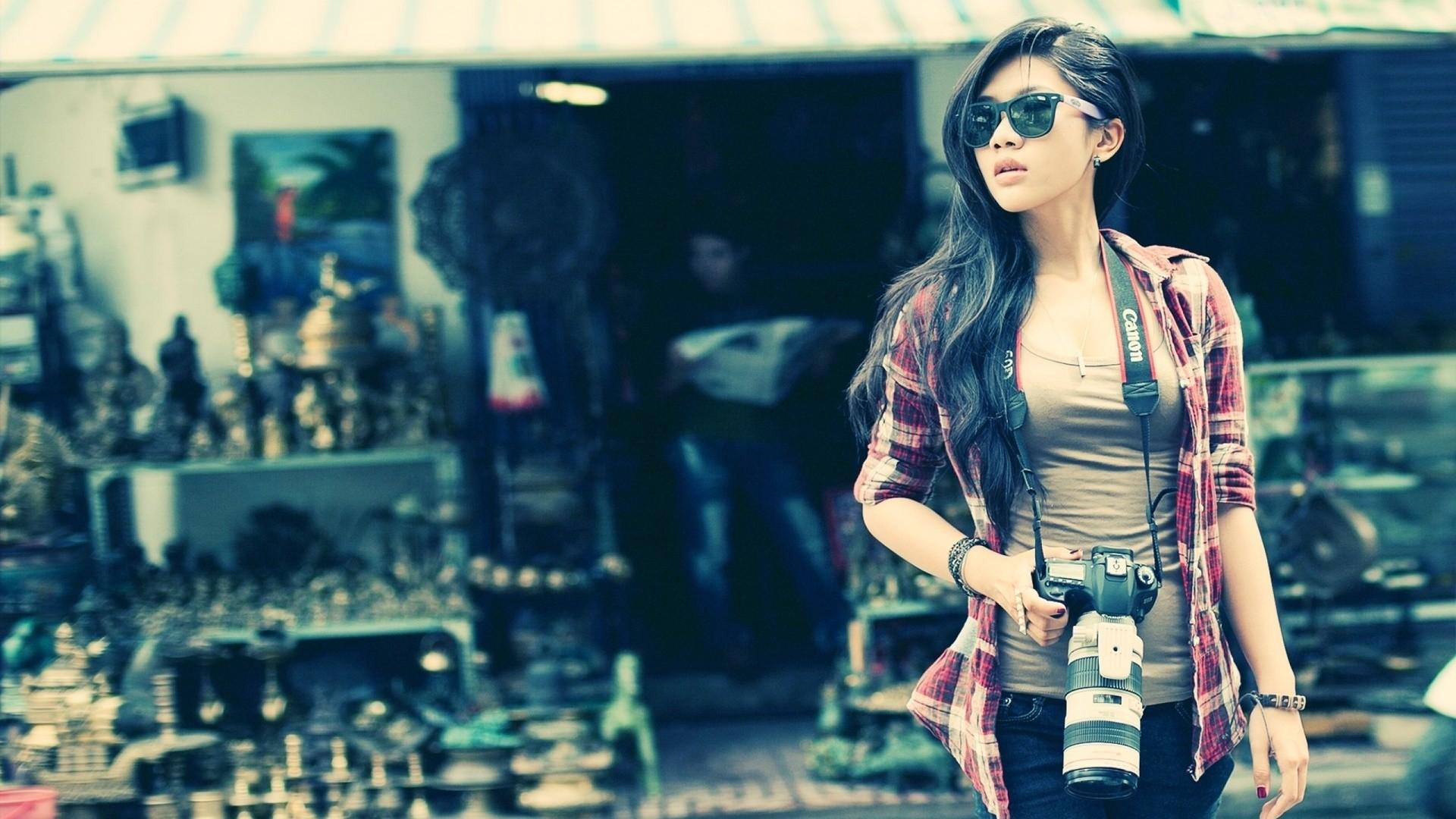 In a state of Disagreement:
Sometimes, during a state of clashes and conflicts, anger can lead to fear. With the continuation of the fight over a long time, a person may develop fear over time. We all know the theory of Fight and Flight. Anger leads to fighting while fear leads to flight or freeze.

Flipping
Anger can turn into fear when one thinks that their anger will get them into deeper problems and trouble. It happens when their anger is not able to take control of the other person. It also takes place when they come to know that they are not going to lose. When they think that they have finally won but they have lost the relationship. There can also be a deep repulsion between the two. When they find guilty of themselves then they prefer flipping rather than being bold enough to be angry. Not only anger can turn to fear but fear can also turn to anger. Especially when the person has a feeling of obsession or concern. When a fearful person becomes dangerous when turning up in a raging person than an angry person. He can very well dominate and underestimate the person in the opposition.

Why do we need such emotions?
Both the emotions, being angry or fearful provides us safety.

It provides speed to our legs to come out of the situation and getting rid of the aggressive person. 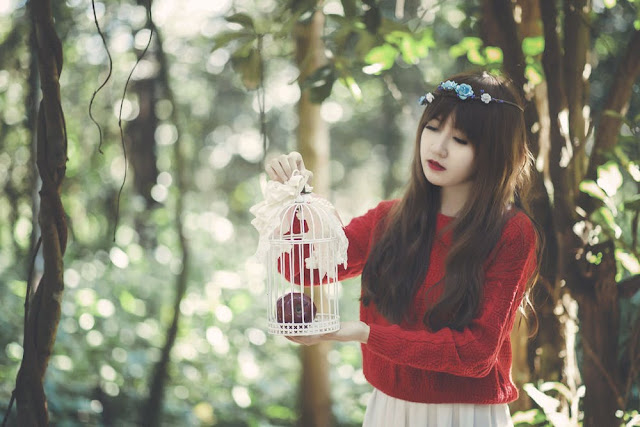 It helps us in attacking someone. We get a lot of strength and boldness. Furthermore, it helps us to dominate the enemy, even, if we are weak and the other one is strong.

During Conflict:
Anger can sometimes become fearful of conflict. The situation of fight or flight arises. In this, the one who is angry is ready to fight and the fearful one is ready to fly. 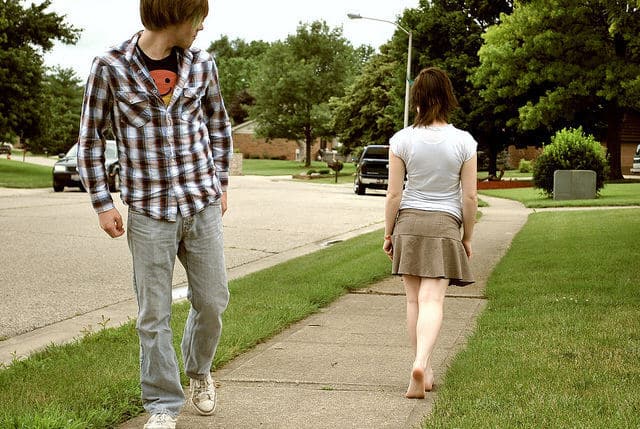 There comes the situation when both parties are ready to fight which causes hurt to both parties.

Emotions are the arrival of the situation. They increase or decrease depending on the circumstances or due to the difference in the strength of the two people. We may avoid fear or anger but most of the time they are unavoidable.

Anamika Sharmahttps://www.ingeniousscribblers.in
Software Engineer by profession and writer by passion. By combining the two, I want to make a better version of myself. Writing gives the foundation in addition to the magical words.
Previous articlePerception
Next articleRegret