How to deal with peer pressure?

How to deal with peer pressure? What kind of company you are with? Do you think your company is good? Are you influenced by them? Do you want to be like them? But the question which arises is whether they are the person who does the right thing or the wrong one.

The answer to all those questions which are swimming in your mind will come to the shore after reading this article. This article deals with

# WHAT IS PEER PRESSURE
# ITS EFFECTS
# HOW TO DEAL WITH IT

So the first thing we are going to talk about is peer pressure or it also called social pressure. As the name suggests it is a direct influence on the person by peers or surroundings. In this situation, the infected person tries to completely forget its identity and wants to shape his/her attitude, personality, and everything like the one from whom he/she is influenced. Peer pressures do not only happen to a single one, instead, it sometimes affects the whole group. As it is said a single dirty fish can make the whole ocean infected, it is the same with peer pressure a person with different identity or character can easily affect many people. According to studies we humans easily get attracted to those who are having a different and unique kind of personality. 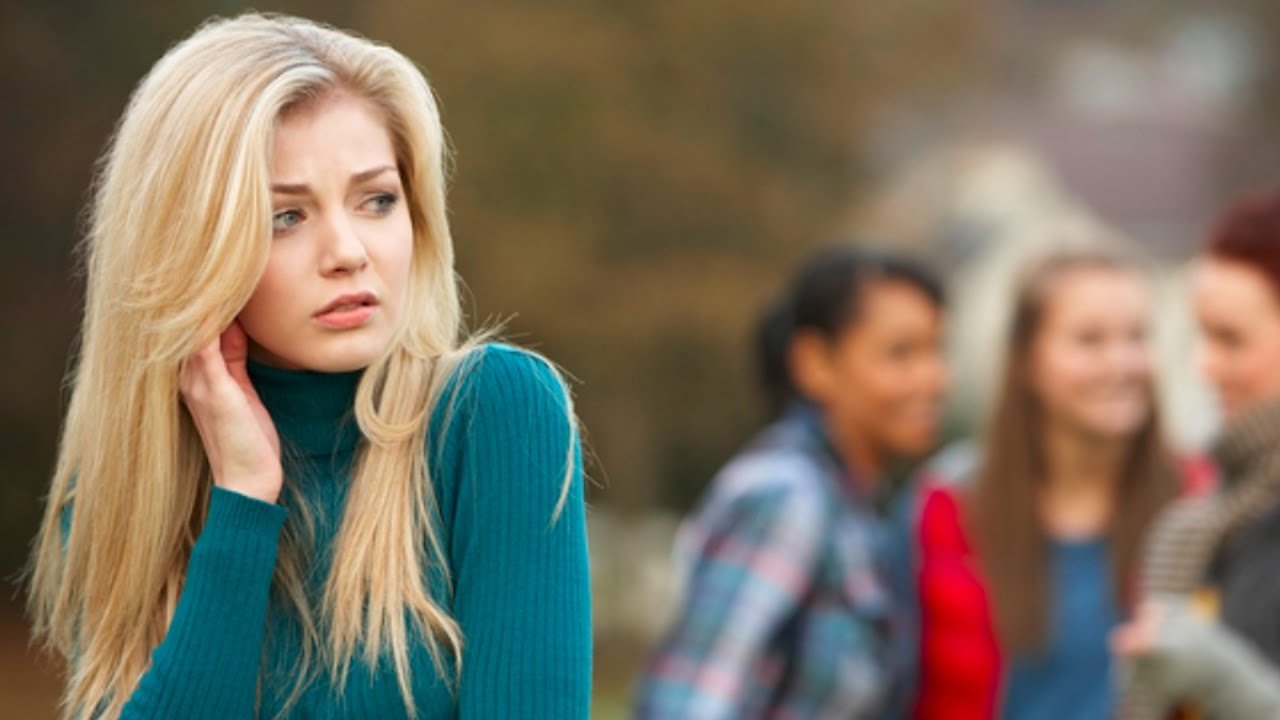 It is like that termite that gets out of wood only when it completely destroys it. A peer pressure affected person slowly tries to isolate himself/herself. Peer pressure is a drug that pushes a person towards silent death.

In a world full of competition peer pressure mostly attacks the youths of the world. According to a study, 40% of youths are affected by peer pressure.
Psychologists say that it is so because the youth easily gets attracted to the bad path as at that age they don’t have that much knowledge of the society. Their brain forces them to do so and without thinking much those go on that path which ends up in frustration and even death.

The common themes of peer pressure for the youths are independent decisions, studies, relationships, sexual intercourse, and much more. 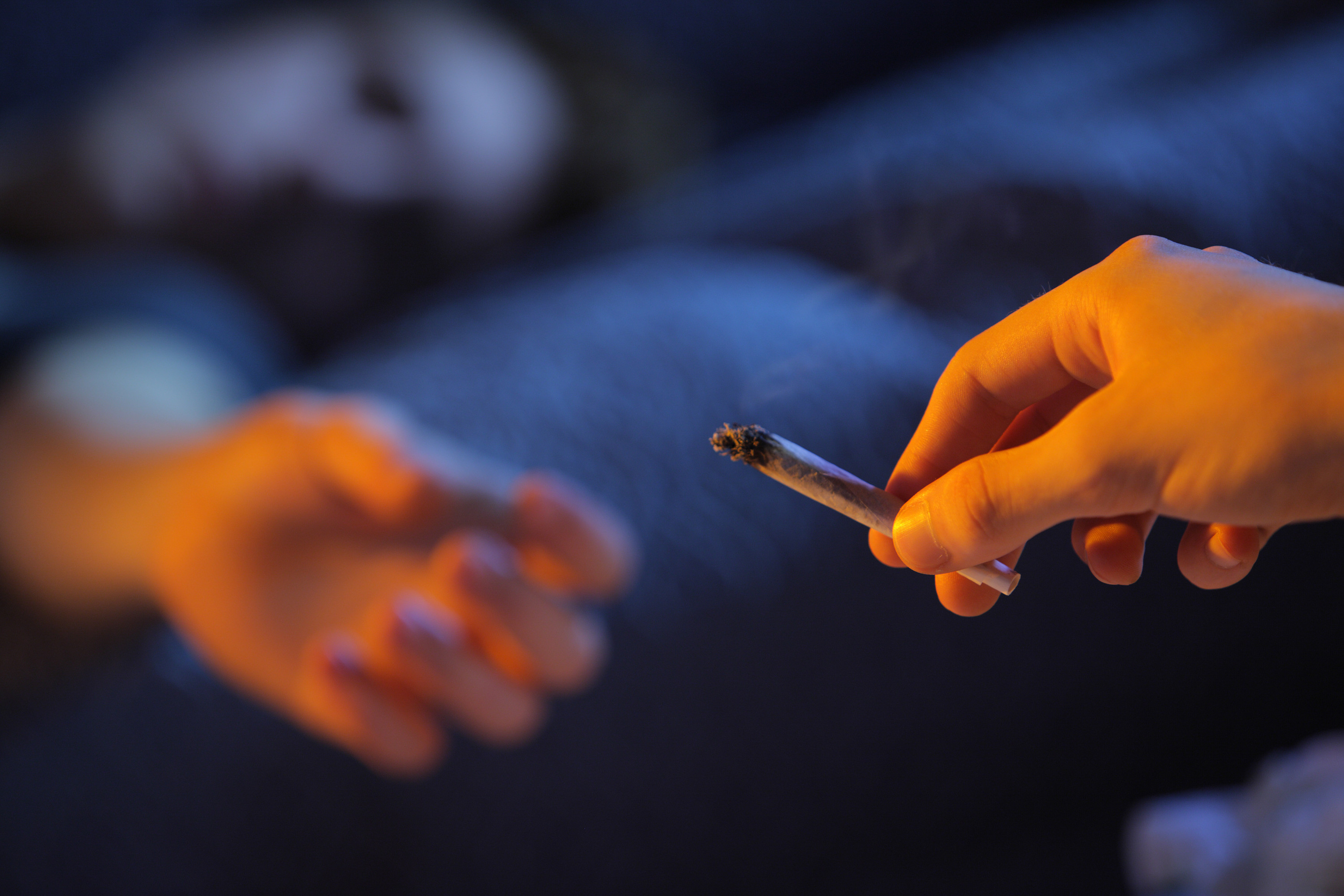 Peer pressure can be easily controlled if the affected person works with his/her mind, the following steps can be used to control peer pressure:

# Affected person must know that he/she is affected.
# He/she must listen to the inner voice- they must ask themselves whether he/she is right or wrong
# He/she must talk to someone who is outside the peer group.
#If the infected person is youth then he/she must talk about this to the parents and the parents must also understand their problem instead of scolding them
# The infected person must be guided properly, counseling must be held to help him/her.
So these were some steps to help the person who is infected from peer pressure.
This can also be eradicated if we all come together and join hands to fight against it.

Anamika Sharmahttps://www.ingeniousscribblers.in
Software Engineer by profession and writer by passion. By combining the two, I want to make a better version of myself. Writing gives the foundation in addition to the magical words.
Previous articleज़िन्दगी को यू ही अपना लेती हूँ
Next article10 places in India which you must visit to experience snowfall

If we talk about “How random act of kindness will make your day”, then it becomes necessary to know what that exactly means. One...
Read more

Heads off to the parents with an open mentality for their daughter.