Make fights effective rather than destructive

Losing hope in a relationship due to a fight is not a solution. What is more important is what you learn from them? You need to make fights effective rather than destructive. Fights are less about what is going on now and more about what happened in the past. Look back what is troubling you and creating problems from past so you can resolve it.

Girls are sensitive even if they show the world that they are strong. But in one corner they have their feelings closed, cry, sober, breakdown to let it out. She is strong enough to handle a heart break. No lies, she loves him a lot. But what is more important to her is self respect. What is expected from a gentleman respect her? If you love her then you need to make her feel special. Not in any way she should feel regretted of choosing you. Fight with the outer world means either losing or winning. But to your love ones, it means understanding and emotional need.

Their life was going smoothly like a feather but then who does not face ups and downs in a relationship. Who can deny that they don’t fight? Fight is something which all couples do. Fight is as necessary as happiness. Most people who are in love fights. It gives you an opportunity to become better for your other half. And most important it tells you where your efforts are lagging, so that you can improve. But the circumstances and situation influence you so much that you don’t want to feel and accept what is more important. What matters more is your ego at that time. You listen to your mind rather than listening to your heart.

No, you always don’t need a perfect reason or explanation for a fight. Even if it doesn’t make sense what is necessary is that it makes emotional sense. Arguments happen but they are less about the reasons and more about expectations and emotional issues. 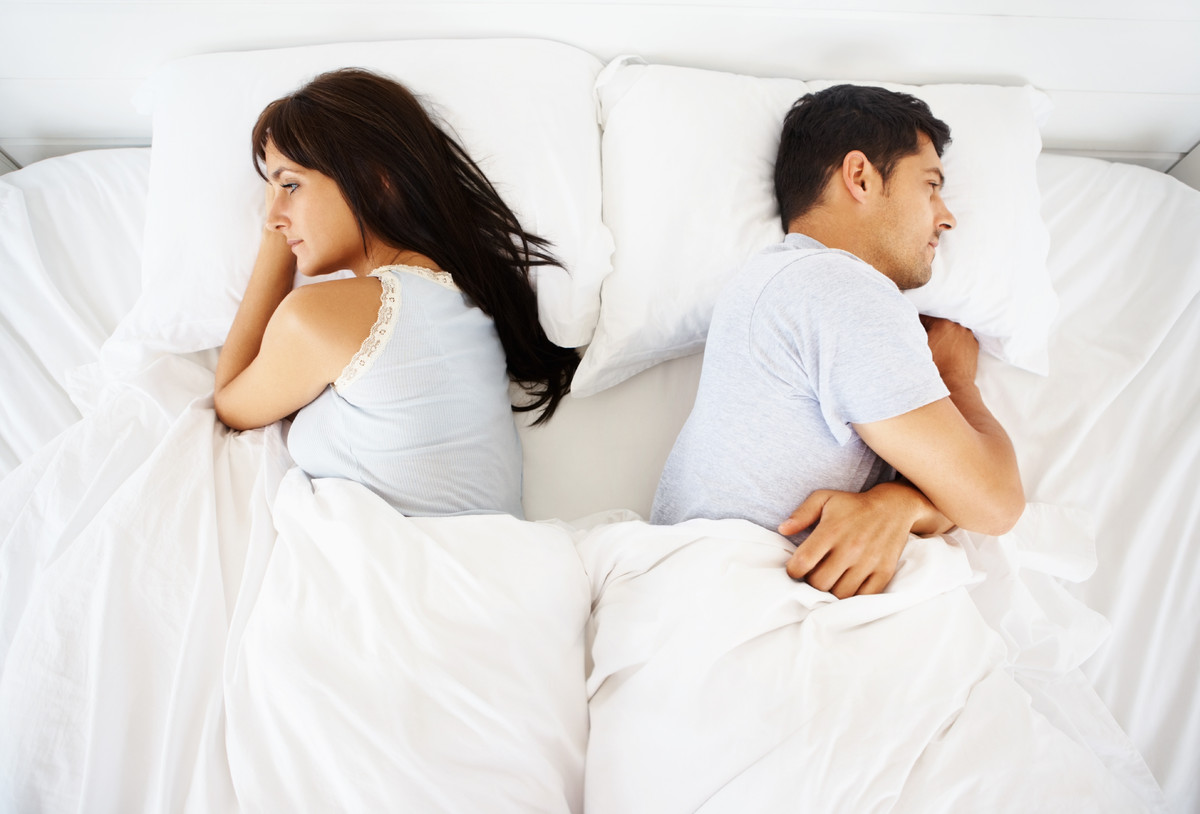 Pop up of serious disagreement leads to fights. Fighting started as normally as it does. But then she is so much afraid of loud voice and on top of that he can’t control his anger. He knows her weakness, she knows his faults but then they have no control over themselves. She is crying in front of everyone and then she finally takes a big step. The decision was made of not being together. Breakup is a word which he cannot tolerate. She goes in anger, leaving him behind. She feels miserable. They move to their path with one crying and the other being furious.

At last, everyone knows love wins over everything and there is no meaning of anger or self respect in relationship. He apologized with all his heart and her feelings are so strong that she couldn’t resist. Fighting does not mean there is a difference between the two. It means you have things to stay apart but still you come back. You can stop loving the way you do.

Things that you need to keep in mind:

Never bring the past in between.

Don’t compare your relationship with others.

Never talk about your ex-girlfriend or boyfriend.

Don’t bring your parents in between.

Solve everything before sleeping.

Sit with the mindset of solving the fight and not of blaming each other.

Anamika Sharmahttps://www.ingeniousscribblers.in
Software Engineer by profession and writer by passion. By combining the two, I want to make a better version of myself. Writing gives the foundation in addition to the magical words.
Previous articleहमने खुदको पूरा करना सीखा!
Next articleOK or Not OK