Met my boyfriend at my roka ceremony!

Decorations of my marriage were going on. All the things have been finalized by our parents as it was an arranged marriage. Families members and relatives were gathering for the Roka ceremony. Nothing was making me excited. Yes, it was my Roka ceremony and it was not a forceful one. But then there was something unbelievable – I met my boyfriend at my Roka ceremony.

I was never in a relationship and completely unaware of the feeling of love. This marriage was merely a condition of living in this world and I was taking it as a responsibility to get married. I meet the boy before the Roka ceremony a few times. His name was Kabir. He belongs to the good family and well spelled in his life. That is what parents always look forward to.

Celebrations like this always take time to get the start as relatives arrive at their own time. I asked my parents if it is okay if I go to the other room to get myself a bit relax. While I was going downstairs, my eyes met with a boy named Siddharth. He was explaining to me how he knows me but then I realized that something clicked between us. 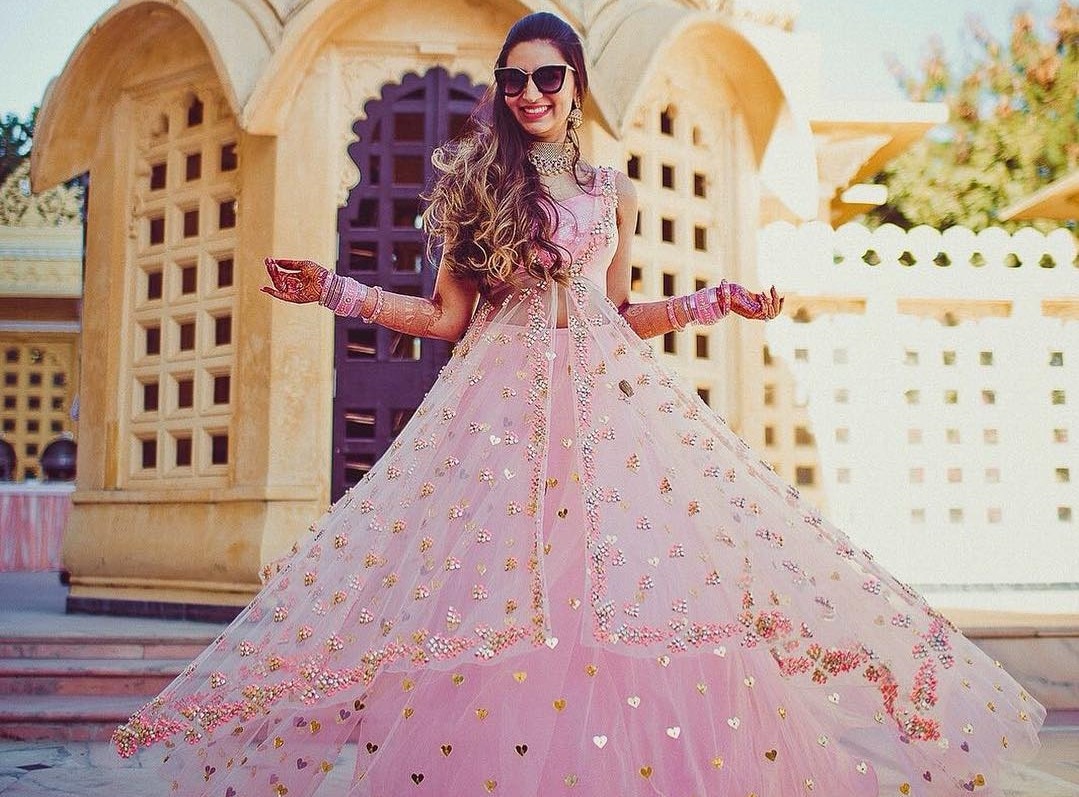 I was supposed to go but instead, I found myself talking to him for around 15-20 minutes. But then I realized people were giving us a dirty look. I came out if the world in which I was in. Then I realized that it was not the right place to talk to him so I needed to go. He said- ” I need to meet you again?”. Call it anything- my curiosity or my wrong decision but something urges me to talk to him. I ended up just by saying I will think about it. I completely forgot about my Roka.

Read about Best Friend: A Little Loss of Innocence.

But then here it goes, my hand was promised to some other man. I met startling eyes of Siddharth that were staring at me. Smile glowed my face thinking of him. Unable to sleep at that night made me realized something changed in my life. Whether it was Roka or that guy?

We met up for a coffee and these meetings started increasing in number as well as time. He was unable to keep the secret and finally uttered those words which I deeply wanted to listen to. When we met, he felt an instant attraction to me. Coming to his boldness, I was glad that he asked me to meet him. He told me that he had to take action towards us otherwise he will end up losing me. A call from his heart said that it is now or never at Roka.

Don’t think I was cheating on Kabir. It would have destroyed the three lives if I didn’t tell Kabir about my feelings towards Siddharth. This step was not such a difficult one to call off my marriage as I have thought or expected. My parents wanted my happiness and they agreed to accept Siddharth. There is no right time to fall in love. It just happens anywhere anytime. Don’t ignore the call from your heart otherwise, you will end up losing your precious thing. This is my story of how I met my boyfriend at my Roka ceremony.

Anamika Sharmahttps://www.ingeniousscribblers.in
Software Engineer by profession and writer by passion. By combining the two, I want to make a better version of myself. Writing gives the foundation in addition to the magical words.
Previous articleवो पहली झलक!
Next articleMost dangerous cities in United States over 200000!