Narendra Modi is the first Prime Minister of Independent India, means he was born on 17th September 1950 just after the three years when India got its Independence from the British Rule. He was the son of Damodardas Modi and Hirabai Modi. Vadnagar in Mehsana District in Gujarat is his birthplace. It is the place where the famous Chinese traveler Hiuen Tsang visited. Not only this, but the hometown of Narendra Modi is also known for its richness in spirituality as well as learning. He was the third eldest child of the family. At the very early age, he began to dream of living in which he could wipe away the tears of the suffering people and make a big difference in the lives of others. Here we present you the short story of Narendra Modi- A journey from being a tea vendor to the most loved Prime Minister of India. 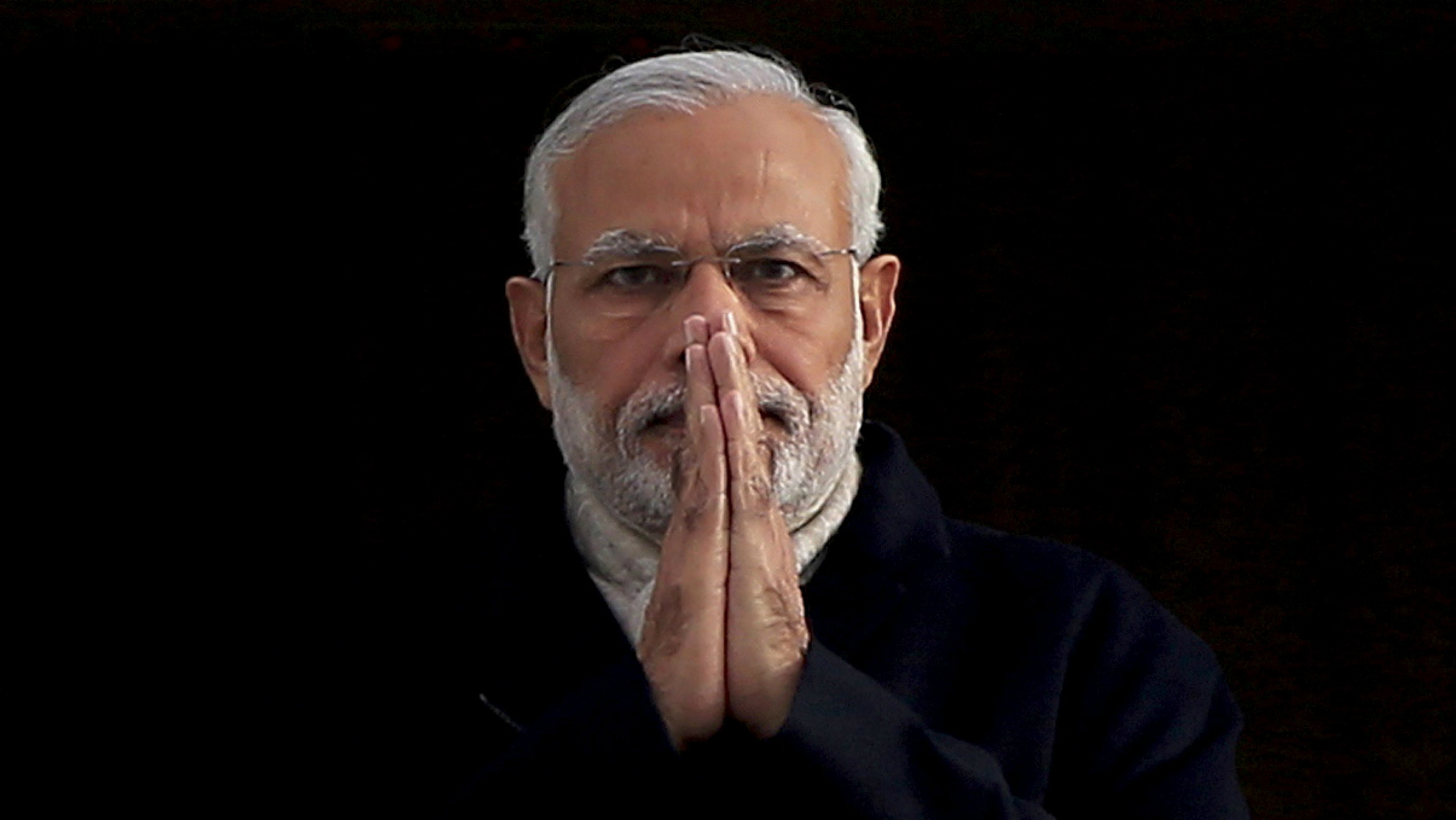 He finished his studies against all the odds. Along with the studies, he also uses to assist his father in selling tea at the local railway station at Vadnagar. He completed his schooling at Vadnagar. Furthermore, he earned a Master’s degree in Political Science from Gujarat University. A passionate lover of debate and reading, Modi used to spend hours and hours in his school library. Having friends from different communities, he used to celebrate both Hindu and Muslim festivals with the equal enthusiasm. During his school days, he was the promoter of RSS. While he got introduced to RSS, he met Lakshmanrao Inamdar-Political Guru and Mentor of Narendra Modi.

When he was 13 years old, he got engaged to Jashodabhen Chimanlal but as being a ‘Balswayamsevak’ or RSS member, he had already given his heart to politics. He couldn’t pursue his marriage life and decided to leave home to accomplish his dreams. In the upcoming years, he traveled across the country covering various places such as Ramakrishna Mission in Rajkot, Belur math in Kolkata, Guwahati and then to foothills of the Himalayas where Swami Vivekananda’s Ashram is established. Moved and inspired by the works of Swami Vivekananda, Modi embarked on a journey of spirituality and to fulfill the dream of Swami Vivekananda of “Jagad Guru Bharat”.

No stone was left to be unturned by him in wondering how to serve his nation. Strong opposition from his family didn’t allow him to fulfill his dreams of joining Indian Army. But undoubtedly, Narendra Modi is a mighty dreamer whose principle was Antyodaya or ‘serving the farthest’. Senior political leaders were very impressed by his contribution to the Anti-emergency movement. This was the reason why he was appointed as a regional organizer of BJP in Gujarat. In 2001, he became the Chief Minister of Gujarat. During this period, he ensured a steady growth of GDP. Under this man, overall growth was noticed in agriculture, manufacture and serving in Gujarat.

He also fulfilled his dreams of providing electricity in each and every house of Gujarat by setting up Asia’s largest solar field. During the 1990s, Modi also played the role of the official spokesperson of BJP in New Delhi. Moreover, he completed a three-month-long course on public relations and image management while he was in the US. He was also given the charge of Akhil Bharatiya Vidyarthi Parishad (ABVP), student wing.
Through his actions, he has evolved as a true leader of the people, for the people and by the people. His attitude has made him reach new heights of popularity as he won the 2014 LOK Sabha elections in India with a clear majority and made a clean sweep. 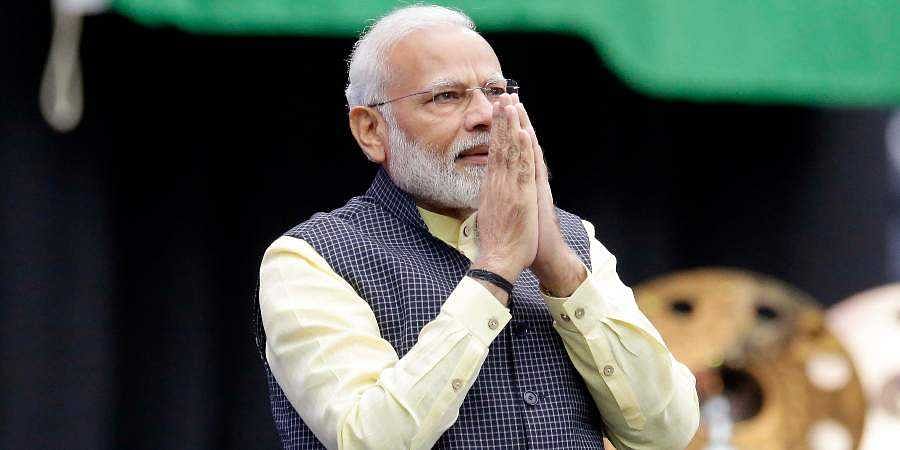 Narendra Modi is an emerging hope for the people of the country. Not only he is an inspiration to many but also a motivation for the humanity. His tactics, hard work, policies, and leadership is beyond words. A leader as such can only bring a wide change in the nation.

Anamika Sharmahttps://www.ingeniousscribblers.in
Software Engineer by profession and writer by passion. By combining the two, I want to make a better version of myself. Writing gives the foundation in addition to the magical words.
Previous articleWorld’s Last Male Northern White Rhino Dies In Kenya
Next articleXiaomi Redmi Note 5 Pro vs Mi A1: Which one is better?

Tracing The History of Feminism

Feminism, in simplest words, is a belief that men and women should have equal opportunities, rights, and freedom. One may question that if you...
Read more

A company, Flipkart started with an investment of Rs. 4,00,000 for developing its website. Undoubtedly, in the Indian peninsula it has become one of...
Read more