There is a saying that “LOVE IS BLIND”. Well, it pretty much nails that we don’t need a reason to love someone. Loving someone does not need a reason. It is so selfless that it comes out on its own terms and without asking anything in return. If it exists in your heart than it will make you a better man. And if you don’t ever get it, then you will grow bitter. In my story, reasons can’t make him stop. 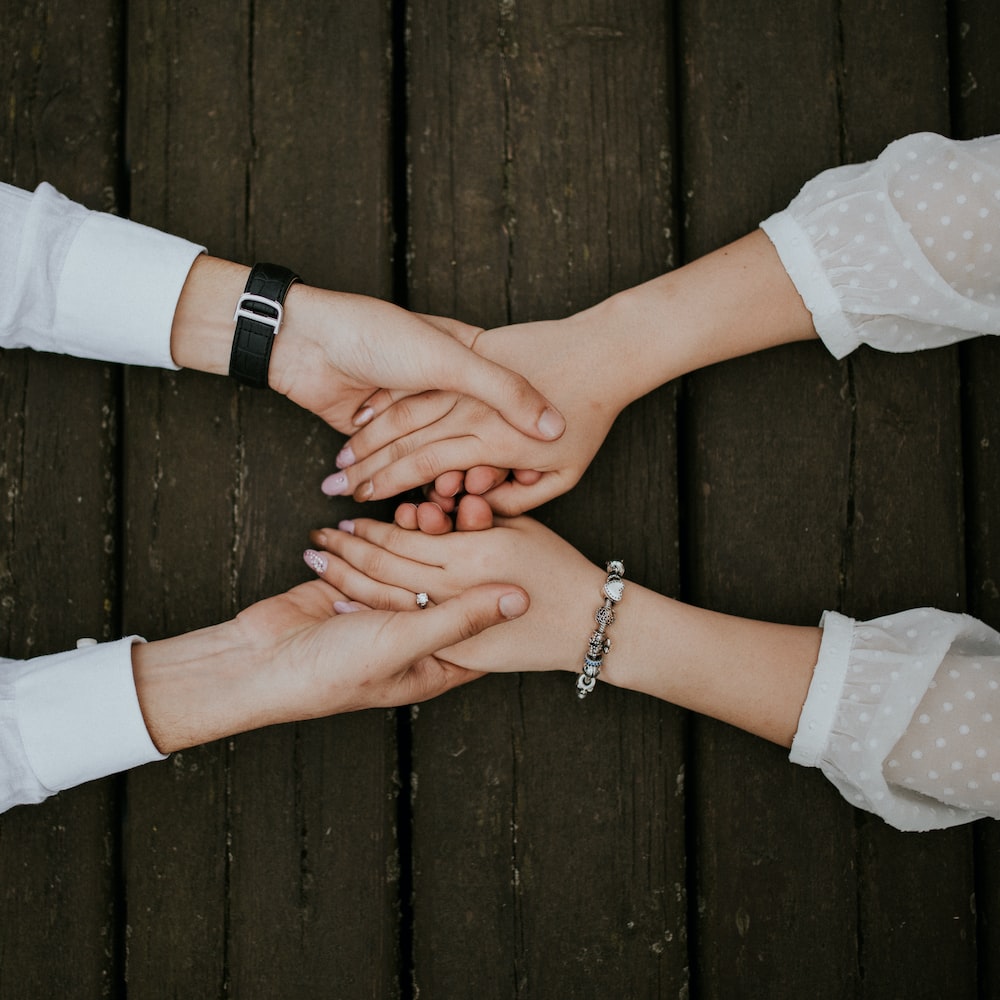 Well, my story was a little different one. My name is Purvi. It was a long time back when this incident took place. There was a guy who proposed me, both of us were in the same class. Entirely different from each other was not a problem. His name was Siddharth. Me being the topper of the class was a studious girl but he was exceptionally good in technical. I was very much sensitive and he was bold enough.

What made the story more interesting? After proposing I used to trying talking to him daily but he used to ignore me like an unknown but I never gave up. One day, I started crying in front of him as I was completely broken because of his behaviour towards me. After seeing my efforts, he started talking to me. As the time was passing by, he admitted that he has no feelings for me. I was completely stunned and didn’t let my tears out. I was acting strong so that he can let it out.
After this incident we were good friends. No denies, I was mad for him. Deep inside, I knew he love me. So I started doing stuff which I thought will bring us closer. Stuff like showing him my care and love through letter and gifts.

What was my favourite thing to do at that time was inviting unnecessary trouble. So that he would take my stand and I can feel that I belong to him. Things went smoothly for sometime. But then both of us knew that we can’t work it out for long. Fear took on me but I tried as hard as possible. But finally one day, he uttered those words that I never wanted to listen. He said we can’t be together anymore. That day, I came to know that no matter how many reasons you make those who want to stay on life will stay without any reasons and those who won’t, nobody can stop them to go.

Anamika Sharmahttps://www.ingeniousscribblers.in
Software Engineer by profession and writer by passion. By combining the two, I want to make a better version of myself. Writing gives the foundation in addition to the magical words.
Previous articleTuesdays With Morrie
Next articleFirst 10 employees at the company Apple!