Regret is a human emotion that has a strong impact on our lives. It has the power to ruin a life and the capacity to improve oneself.

Regret is a kind of emotion that arises when you have done something wrong. It can also emerge when you haven’t done something at all. It doesn’t only come through deeds but also through words and actions. There are some situations which are common for all due to which we experience this feeling:
* When we are angry and we utter harsh words or say something which we shouldn’t have.
* Expectations especially in relationships. When we trust someone blindly but that person turns out to be entirely opposite.
* Helping someone but the other person doesn’t value our efforts.
* After purchasing something which turned out to be not so useful. When the product has some faults.
* Spending money without thinking. 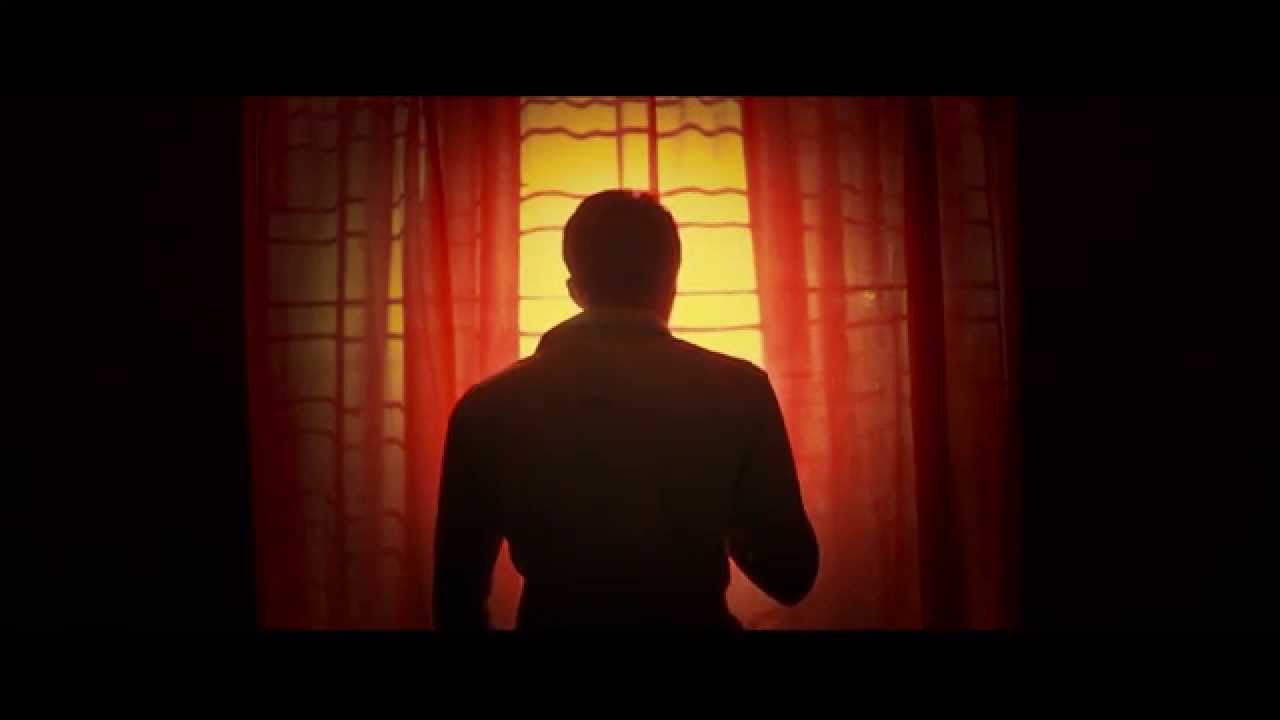 All this leads to regret because of the incompletion of the expected outcome. Any action involves time or money. Due to the wasting of these resources, it results in the frustration that further leads to regret.

There comes a time when we make the best possible decision from the resulting situation. But things go wrong due to other factors which were not in our control then regret is pointless. We have made ourselves in such a way that we regret even though if it is not our mistake.

Read about Sorry or Apology.

We can also regret our inaction when we should have done something but we didn’t. People think that doing nothing is easier and safer rather than making a decision and acting on it. We often fail to see what we are going to lose if we don’t take action and make a choice. We often regret it when we look back that doing nothing makes us feel more regret than doing something. 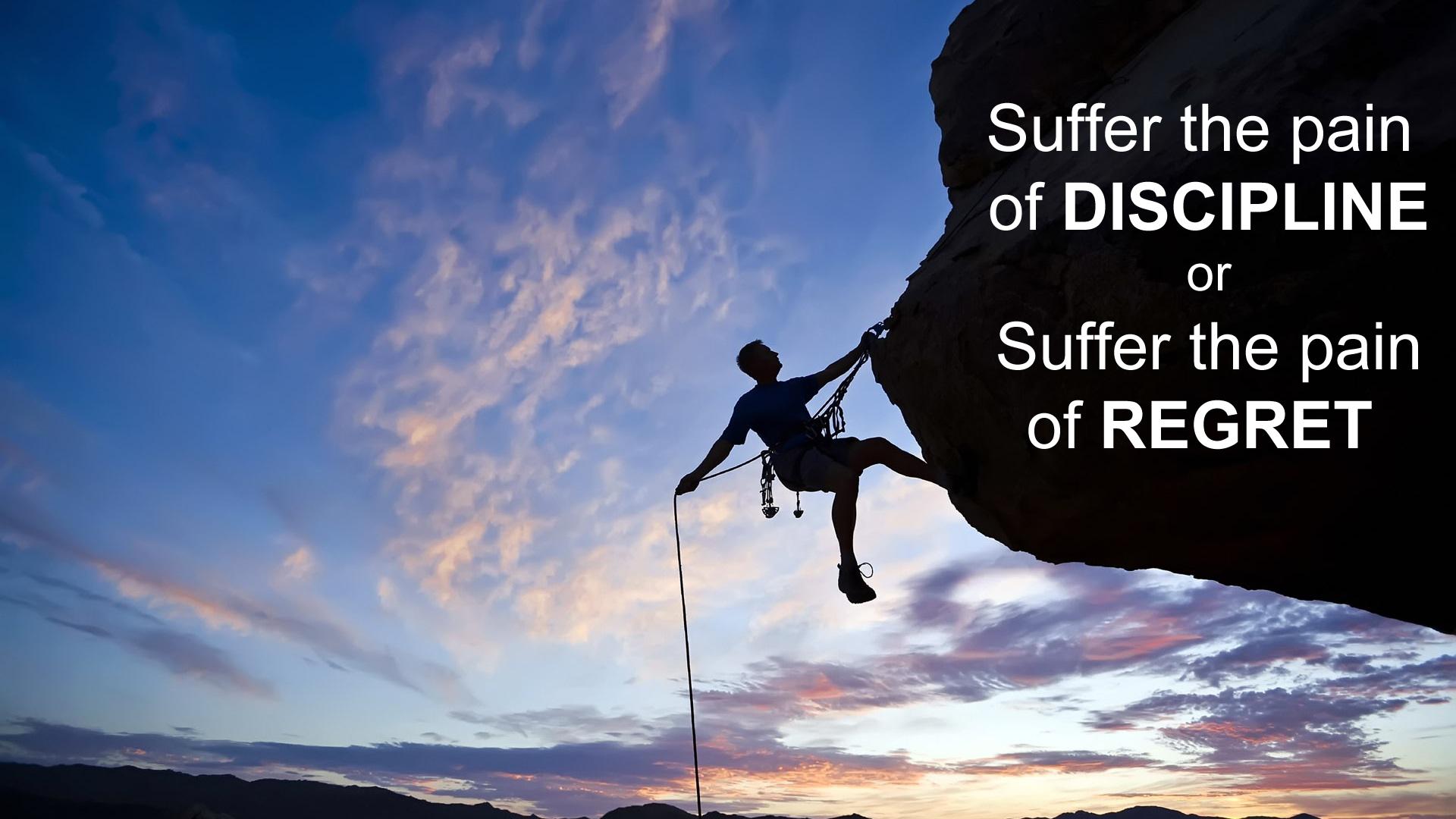 Taking risk is a way to avoid anticipated regret that comes from an unexpected outcome from an imagined one. Actions are better than doing nothing. Believing that regret is pointless at the times when the situation was not under our control. It may help you to avoid feeling low in the situation. It can also help us in a positive way by keeping us on track and thinking before doing things.

Anamika Sharmahttps://www.ingeniousscribblers.in
Software Engineer by profession and writer by passion. By combining the two, I want to make a better version of myself. Writing gives the foundation in addition to the magical words.
Previous articleEmotions
Next articleFight